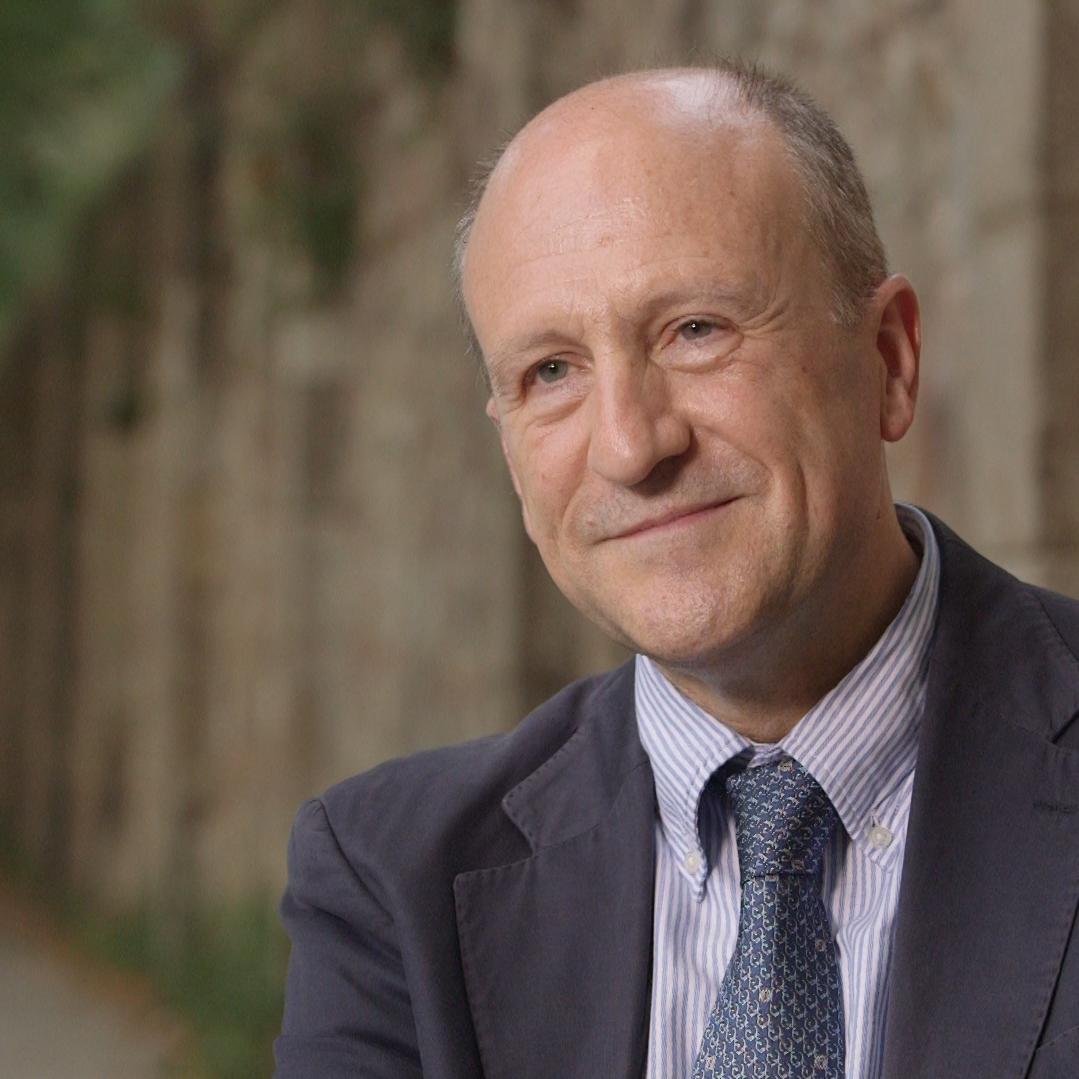 Manuel Villoria is Professor of Political Science (University King Juan Carlos) and Director of the Good Governance Observatory. He is Director of the Master in Public Management (University Institute Ortega y Gasset) and the Master in Security, Crisis and Emergencies (University King Juan Carlos) among others. PhD in Political Science and Sociology and Degree in Law (University Complutense, Madrid, Spain), he also holds a Degree in Philology (Central University of Barcelona, Spain), a Diploma in European Community (Ministry of Foreign Affairs – Diplomatic School, Spain) and a Diploma in French Studies (University of Toulouse – Le Mirail, France). He was a Fulbright Scholar, and studied a Master in Public Affairs at Indiana University – School of Public and Environmental Affairs, United States of America. He authored or co-authored more than two hundred books and articles on Government, Public Management and administrative ethics. He has a long Public Administration work experience, for example, from 1990-1992 he was Technical Secretary General on Education and Culture at the Regional Government of Madrid, and from 1987 to 1990 he was Vice-Director General on Human Resources at the DG Traffic (Ministry of the Interior). Manuel is Co-founder and member of the Executive Committee of Transparency International-Spain. He is also member of the Board of the National Agency of Evaluation of Spain, and member of the Academic Committee of the International Organization CLAD. He has been visiting professor in different European and U.S universities and consultant for different Governments and international bodies (BID, OECD, WB…).

© Program on Culture of Lawfulness. 2020. All rights reserved