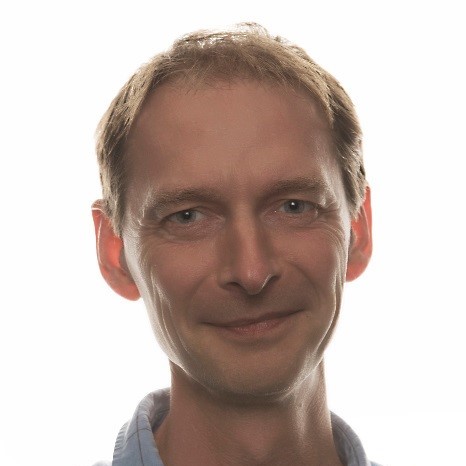 Mark Knights is Professor of History at the University of Warwick, UK. He is currently writing a book for Oxford University Press about corruption and the evolution of public office in Britain and its colonies from the sixteenth-century reformation to nineteenth-century reform. The book will argue that this process was long, haphazard and deeply shaped by a variety of political, economic, religious, cultural and legal factors that make the British solutions, and to some extent all anti-corruption measures, dependent on a particular context, even if the issues they sought to tackle were, and are, similar to those faced by many other countries.

He writes a blog about corruption past and present at http://blogs.warwick.ac.uk/historyofcorruption/ and has published a free, downloadable report, about lessons from the history of corruption, for Transparency International at http://www.transparency.org.uk/publications/old-corruption-what-british-history-can-tell-us-about-corruption-today/

He has previously written about early modern Britain and is the author of Representation and Misrepresentation in Later Stuart Britain: Partisanship and Political Culture (2007). His most recent book is The Devil in Disguise: Deception, Delusion and Fanaticism in the Early English Enlightenment (2011).